For previous winners of the award, please see the main CAV award page. Nominations should be submitted by e-mail to a member of the committee. 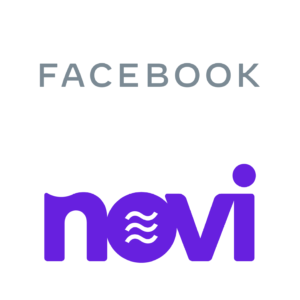 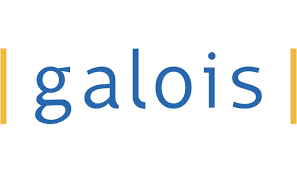